Asbestos was commonly used for insulation, flooring, roofing, and also used as a coating on ceilings and walls. It was one of the industries top choices of building materials due to its strength, resistance to fire and most chemical reactions and breakdowns.

Now that asbestos has been recognised as a known human carcinogen, it is banned in the UK. It is highly likely that any building built before the year 2000 will contain asbestos in some areas.

Asbestos is a fibrous material and it is these fibres that have been linked to many serious life threatening illnesses including lung cancer, mesothelioma and asbestosis. Asbestos is the biggest single cause of work related death in the UK according to the Health and Safety Executive (HSE). Asbestos kills around 5000 workers each year. On average 20 tradesmen die each week as a result of past exposure. 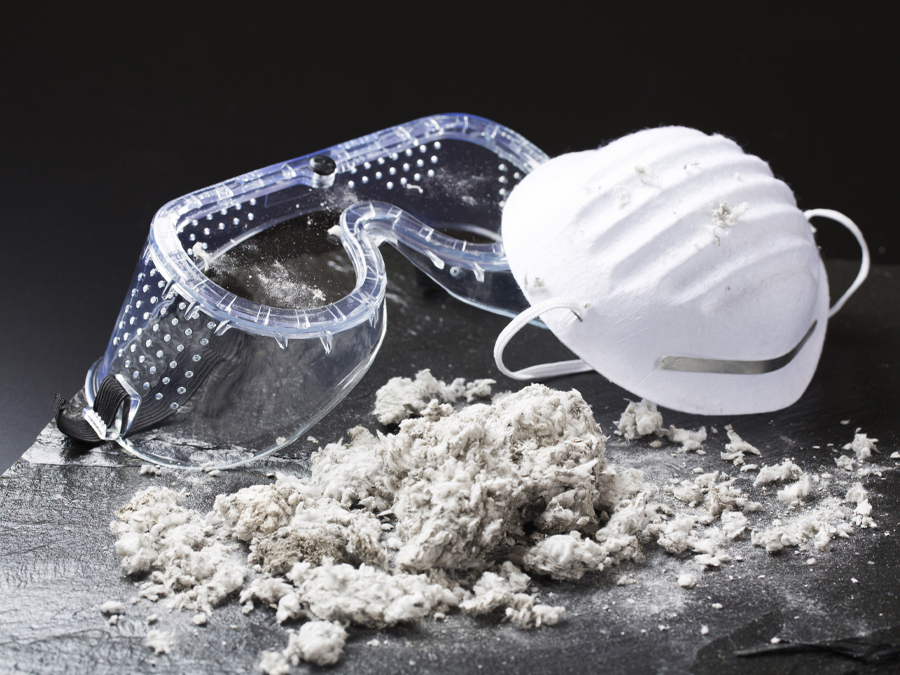 Request a no obligation quote